Tyler is our Three29 Digital Strategist, hailing from Loomis, CA. At work, he’s the guy with good hair and he’s the go-to resource for SEO and social media questions. When he’s not at work, he enjoys bouldering, going on weekend day trips with his fiance, Sara, and hanging out with his friends.

We talked with Tyler about his personal life and how that influences his work.

Fantasy Football boils down to numbers and analytics. People don’t realize that you can see trends in players and that those trends enable you to make general projections about a player’s future performance. In Fantasy Football, as well as at work, Tyler does his research and gets the results he needs to make an informed decision. Fantasy football also has a nerd-side to it, and he loves that.

In the rock climbing and bouldering world, routes are called problems. They’re physical obstacles you have to overcome. As a Digital Strategist, the problem is oftentimes acquiring users and improving conversion rates. He approaches the two the same way, through strategizing and analyzing the situation, then diving in and coming back at the problem repeatedly until it’s solved or climbed.

While he’s super social media savvy and plugged in, Tyler requires weekly grounding. He satisfies this need by getting outdoors. Whether it’s walking around his neighborhood of Midtown Sacramento, hiking, camping, or golfing, he loves to just get out of the house and office. He sees it as a way to remove himself from the screens and recharge his batteries.

Neutrality: He’ll come into things with an open mind rather than coming into a situation biased. He tries to stay open-minded about ways in which he can solve a problem, who can help him, and even what the problem really actually is. Instead of being clouded by pre-judgments, coming in with this attitude lets him look at the numbers and the analytics.

Love of learning: He tries to be the expert at what he talks about, and he loves to continuously learn. That natural instinct to study-up has been good for him in this position, he needed to hit the ground running once joining Three29, so research became a very important job function. He’s relied on the most up-to-date information and continues to stay ahead of the curve on all aspects of SEO and digital marketing. Go-to source to stay on top of the Digital Strategy world: His Feedly feed for marketing, social media, and SEO news. MOZ has been his best friend lately.

Must-have Apps: Waze from a strictly practical perspective and Reddit for entertainment (it’s the one he would miss the most if it went away) 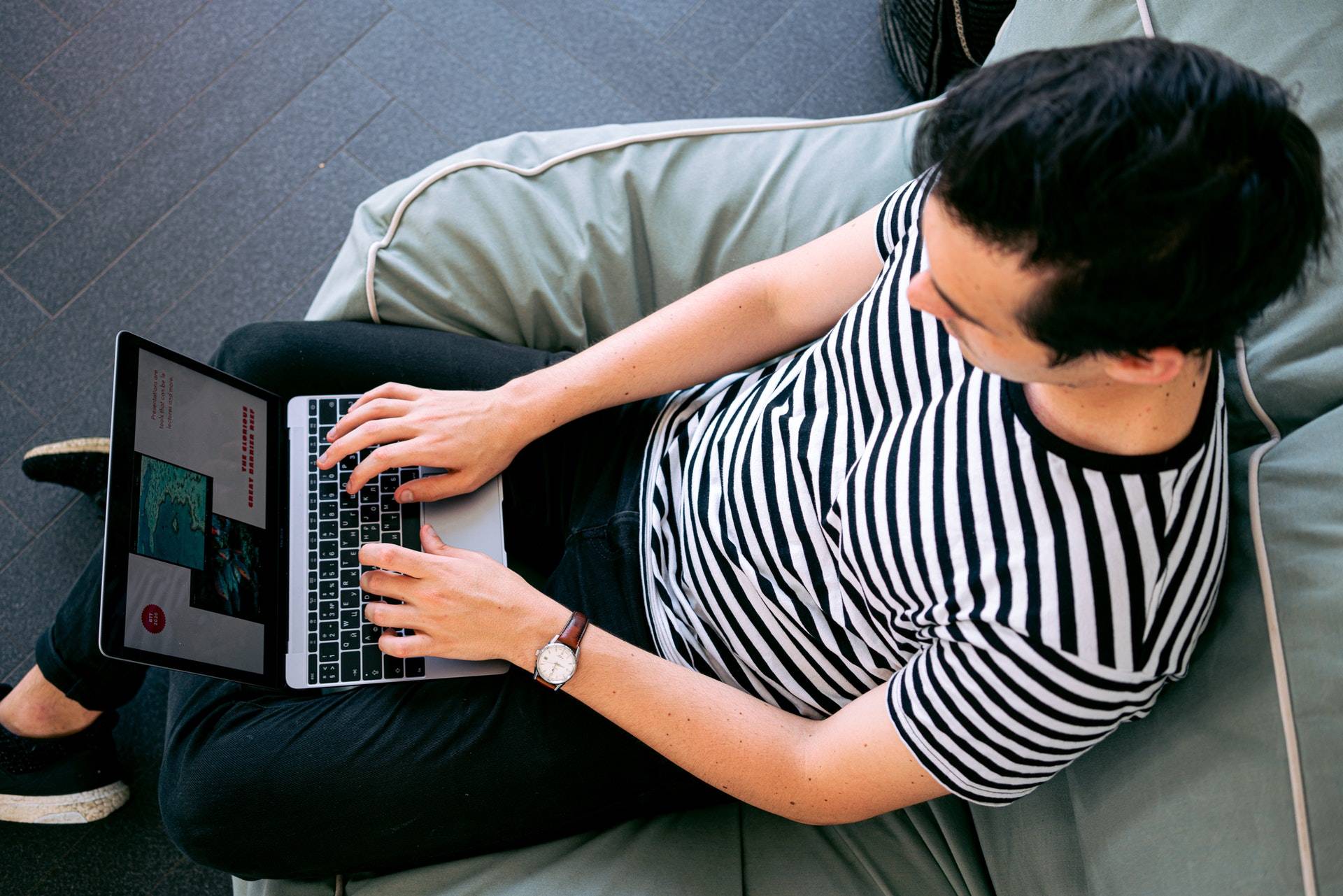 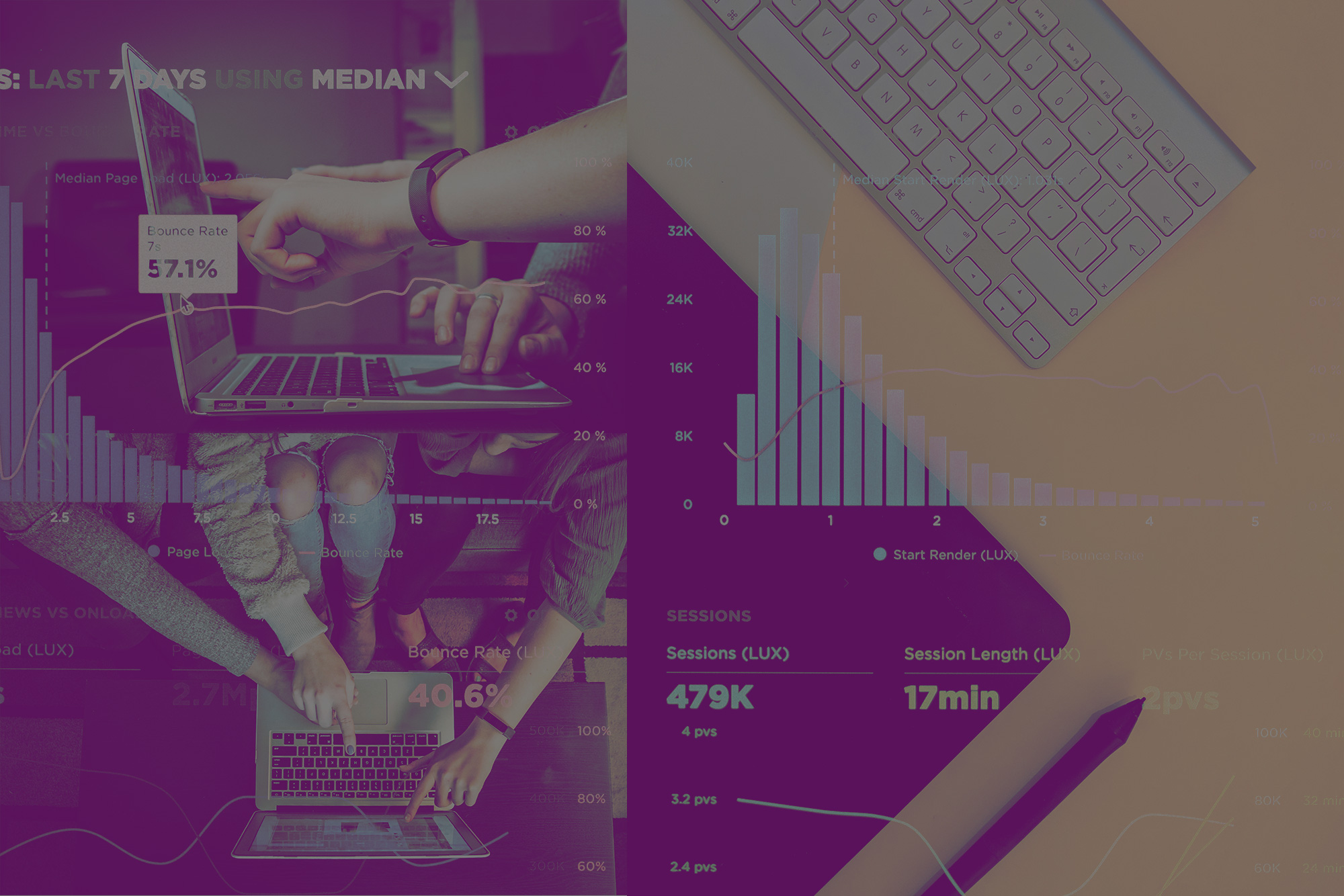